A Better Storyline for our Girls 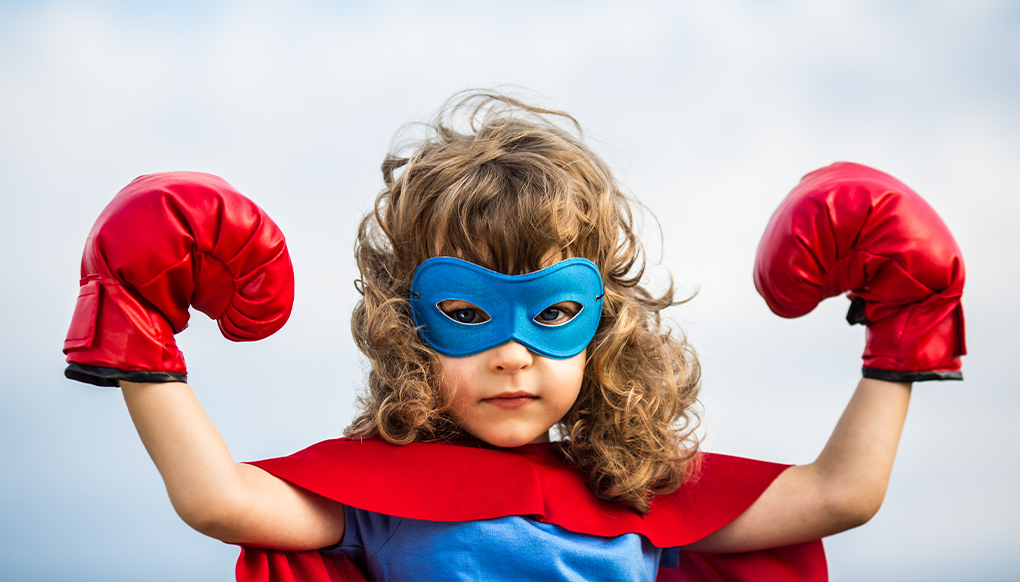 That hard work is paying off:

Virtually every area once the domain of men has been opened up to women.  Compared to my grandmother’s and mother’s generations, our girls now live in a world of unprecedented opportunity.  My daughter is an example: She attended anAmerican College in London, England.  She went on to get her Master’s in International Law at the School for Oriental andAsian Studies in London.  She did several internships including one at the State Department and one in Arusha as a part of the Rwanda Genocide Tribunal.  She then graduated from the University of Minnesota with a law degree.  Now she’s using her education and gifts working with at risk youth in Phoenix and as a Prosecutor.

While there is much work yet to be done, especially in the area of the mental and emotional health of our girls, we've come a long way on their behalf in the last sixty years.

One of the downsides, however, to the important work we have done for our girls is hinted at in the opening line of this post: creating a world where they can be anything they want to be…

Unintentionally, that one storyline has put an impossible burden on our daughters. No one… meaning no one… can be anything they want to be. It’s simply not possible for a number of reasons, the main one being that no one person has the gifts, talents, and abilities necessary to be anything.

Consider what I call The American Idol Syndrome. I haven’t watched the show in years but when I did, the first part of the season often focused on those who had no singing talent, auditioning in the belief that they could be the next American Idol.Many of these kids had been told all of their lives that they could be anything they wanted to be. If they put their minds to it and worked hard, they could even be a singing sensation.

A better storyline for our daughters is to help them discover their own unique abilities, giftings, and passions, and then encourage them to experiment with the many, many things they can do with those talents. While they can’t be anything or do everything, they can do many things within their gifts and abilities. The whole world may not be ahead of them, but a lot of it is.

While many of the great Quest stories focus on boys, increasingly our girls see themselves in these books, too. Think Hermione Granger from Harry Potter. Throughout the seven books she sharpens her understanding of herself which opens up a large part of the world for her. These stories, even the journeys boys make in these books, can serve as great discussion starters as we help our girls discover their place and places in the world.

Helping our daughters discover what they are good at and what they are not good at is the best gift we can give them. That’s a gift they can build their lives on. 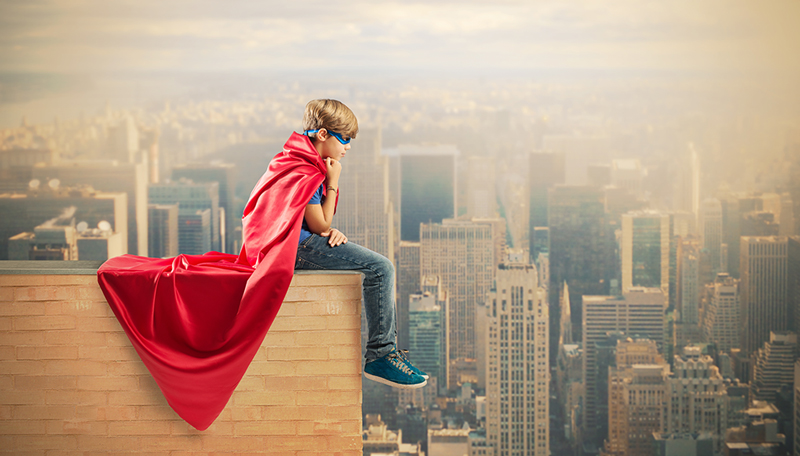 A New Storyline for Our Boys 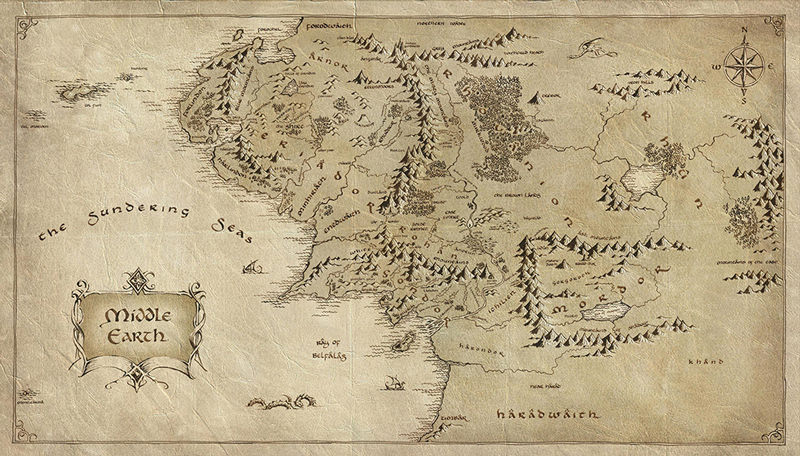 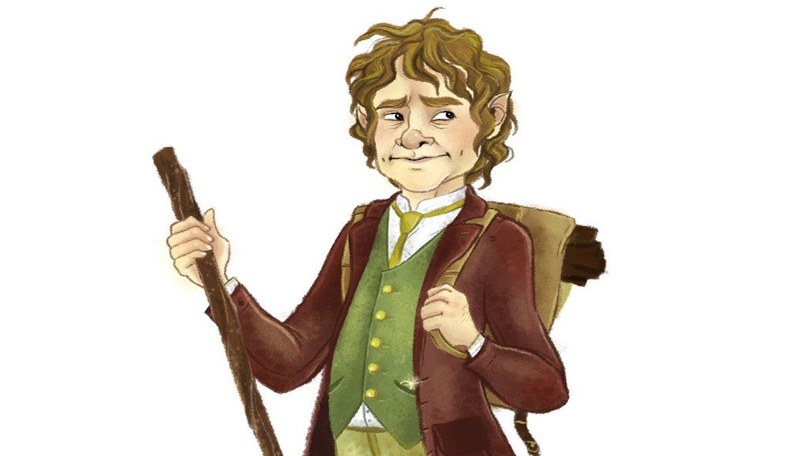